Let's get to work.

Renae holds a Ph.D. in Comparative Literature, with a doctoral minor in Latin American Studies, from Penn State University in State College. She teaches literature and composition at a branch campus in New Mexico. For more information, contact Renae!

A bit about my journey.

In 2003, Renae earned a bachelor’s degree in fine arts in the field of graphic design. This degree allowed her to pursue her love of creative communication through print and web marketing. She worked at Howard Publishing (now Howard Books) and Neill Corporation, both Louisiana-based companies.

In 2005, Renae decided to pursue another passion: language teaching. She lived for one year in Sendai, Japan, where she taught English as a Second Language (ESL) through the GEOS eikaiwa school. This life-changing experience led to a path toward graduate education.

In 2006, Renae completed a bachelor's degree in English while working as a graphic designer for the LSU Wellness and Health division of the Student Health Center. In 2008, Renae began her graduate work in comparative literature at Penn State University. She immersed herself in her love of language, writing, literature, and teaching. During this period, Renae worked as an editorial assistant for the academic journal Comparative Literature Studies, where she honed her skills in editing, manuscript and technical reviews, as well as database management. In February 2013, Renae defended her doctoral thesis, and graduated with a doctorate in comparative literature in May of that year.

Renae now resides in New Mexico with her spouse, a scientist at the Los Alamos National Lab. They have a daughter and a dog, and live on a mesa. Renae has achieved other life goals, such as running marathons and becoming an AFAA certified group fitness instructor.

Renae maintains an expertise in a number of software programs and languages. 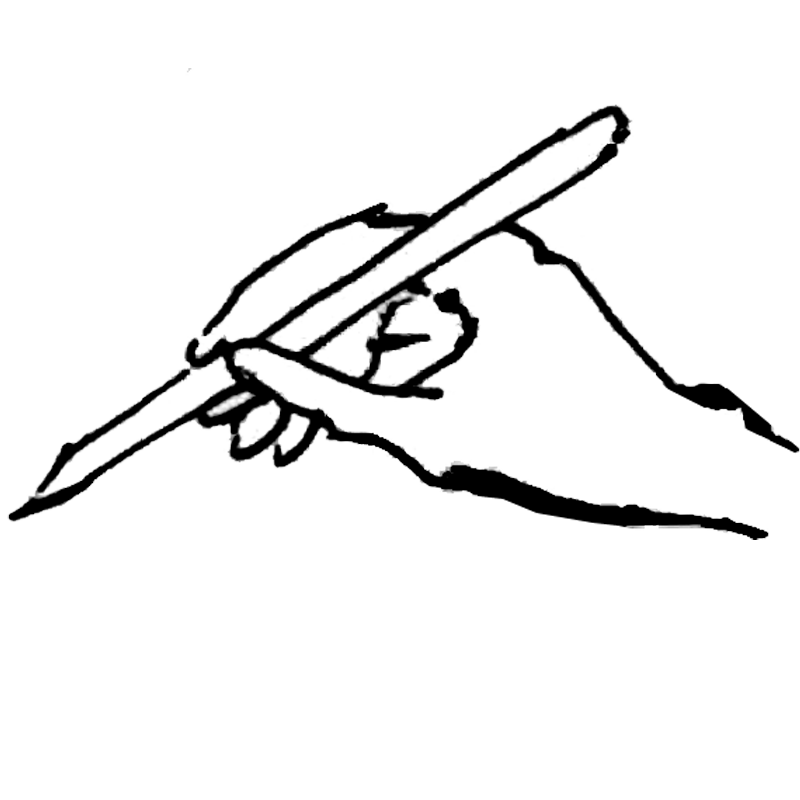 Renae is adept at editing in MLA, APA, and Chicago citation styles. 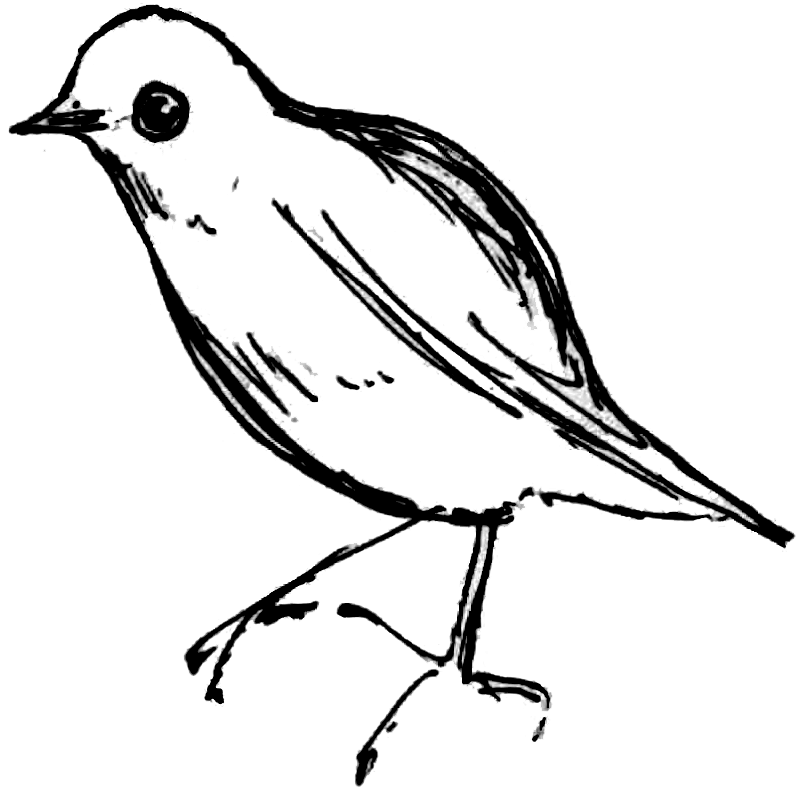 Keep up with Renae @dev_ersity !